Letz Zeppelin
Letz Zeppelin is a Belgian tribute band that revives the mystique and trendsetting progressions from the Led Zeppelin era.

We are still pretty young, but the band rocks from club to club and from festival to festival to interpret the former glory of one of the best hard-rock acts ever. Since then, all their concerts are outright full houses.

We won the final of the Belgian/Luxemburg edition of Clash of the Coverbands 2016!

We bring you all the classics from the Led Zeppelin repertoire. 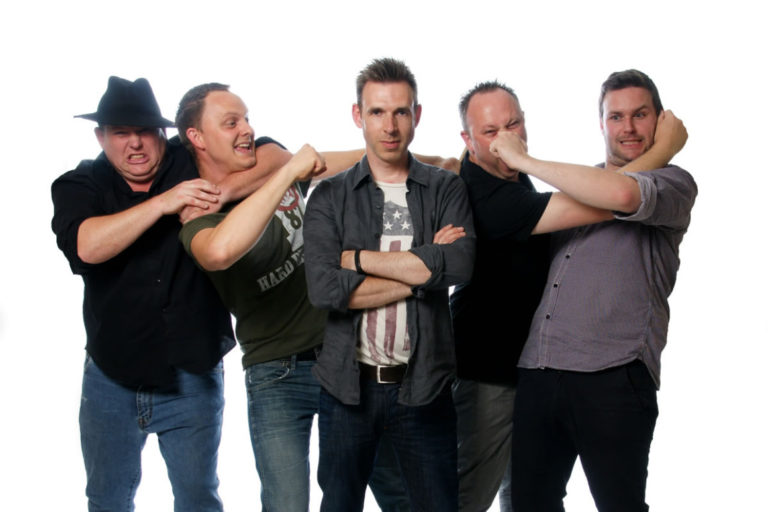 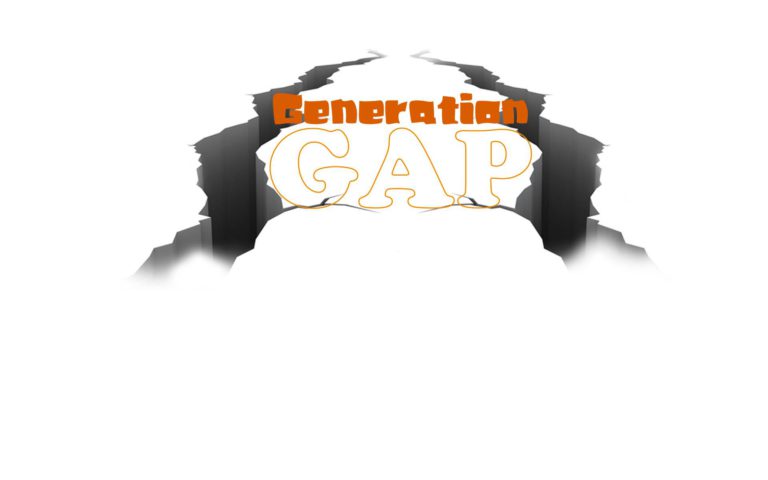 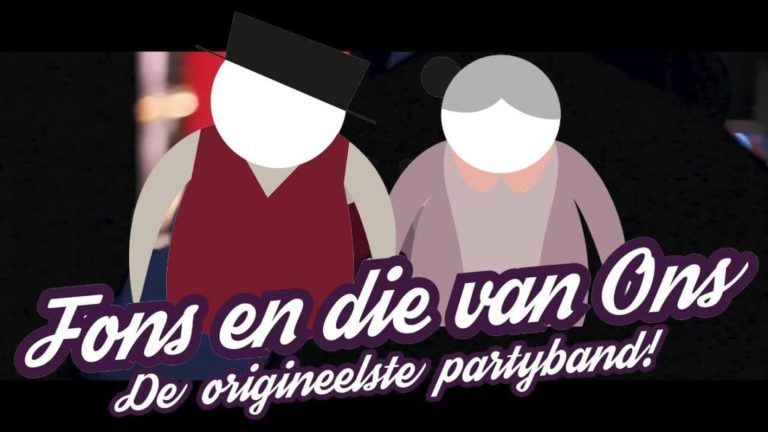 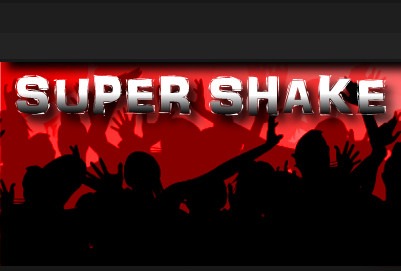 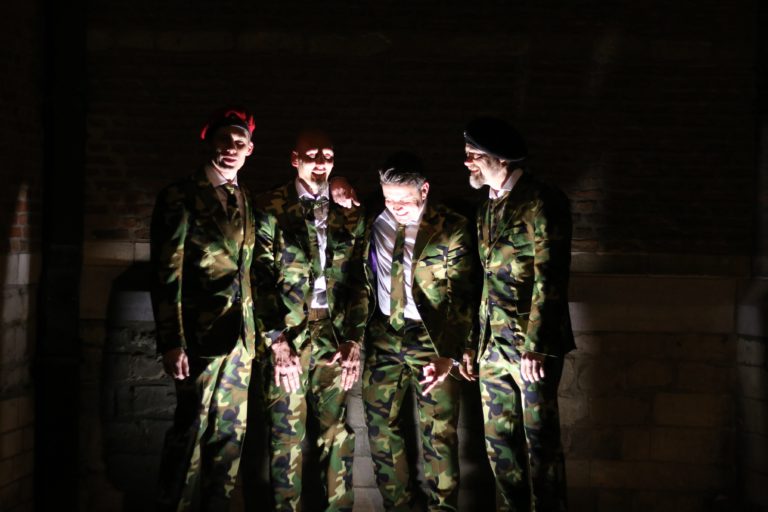 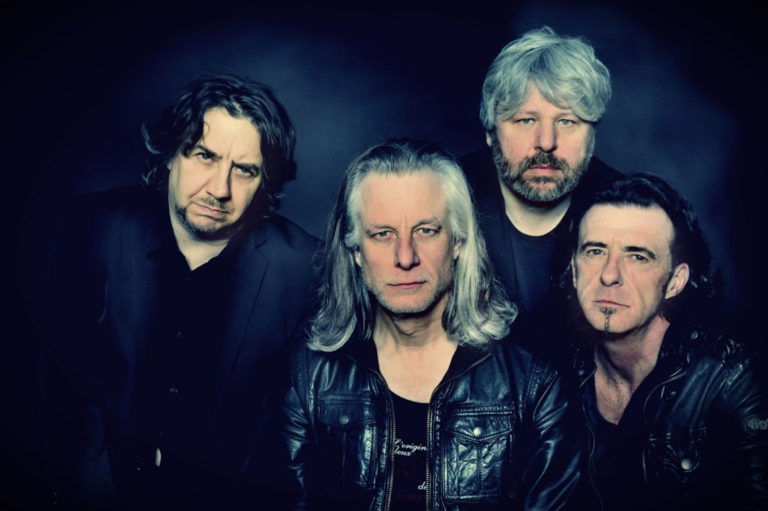 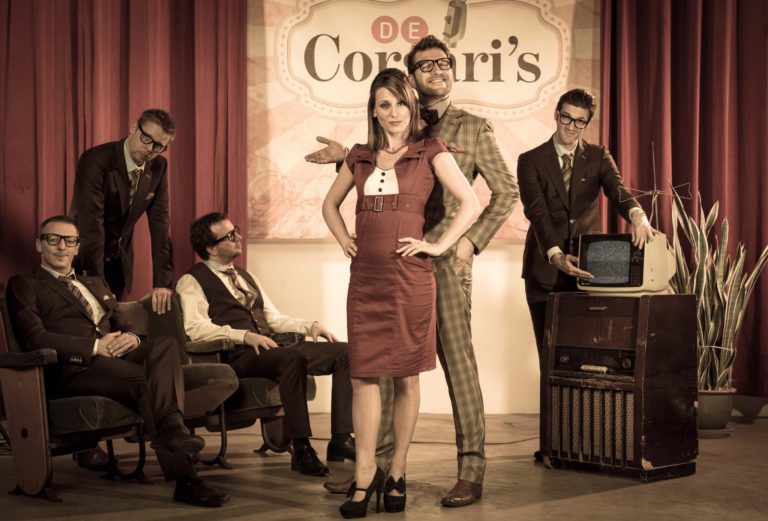 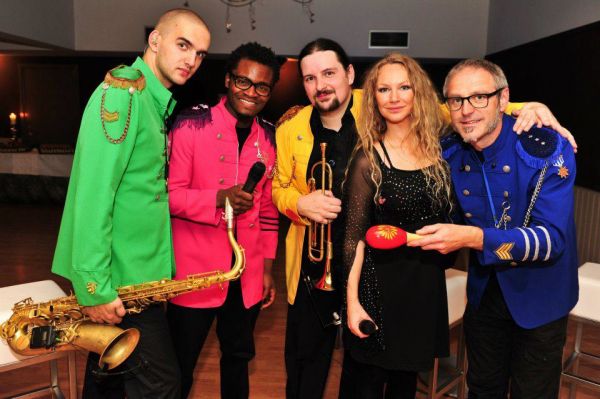 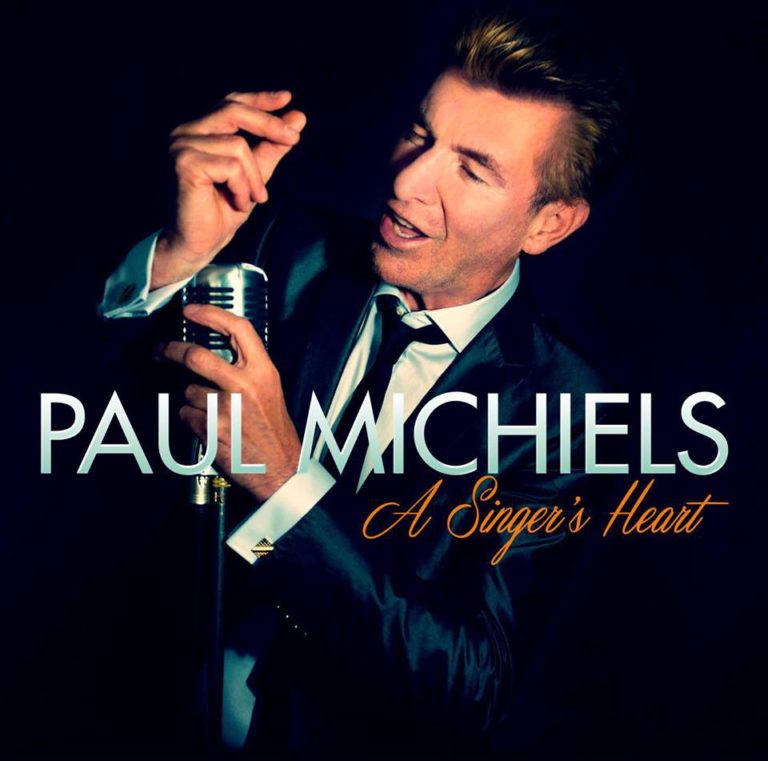 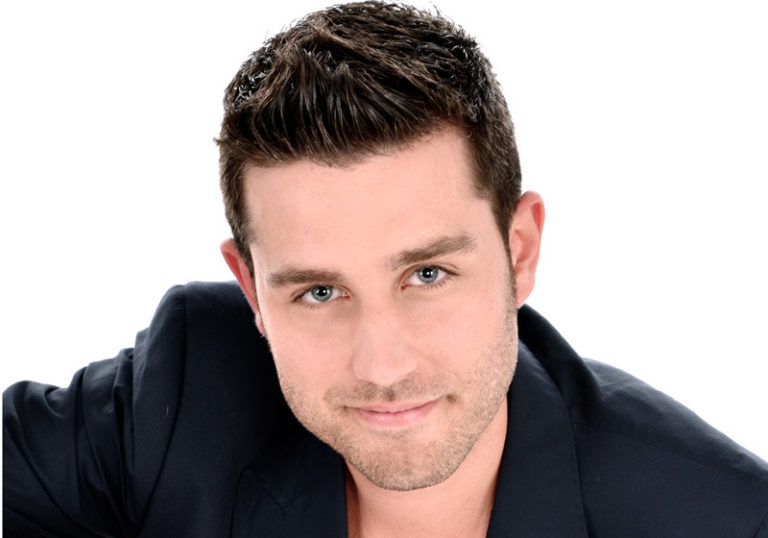 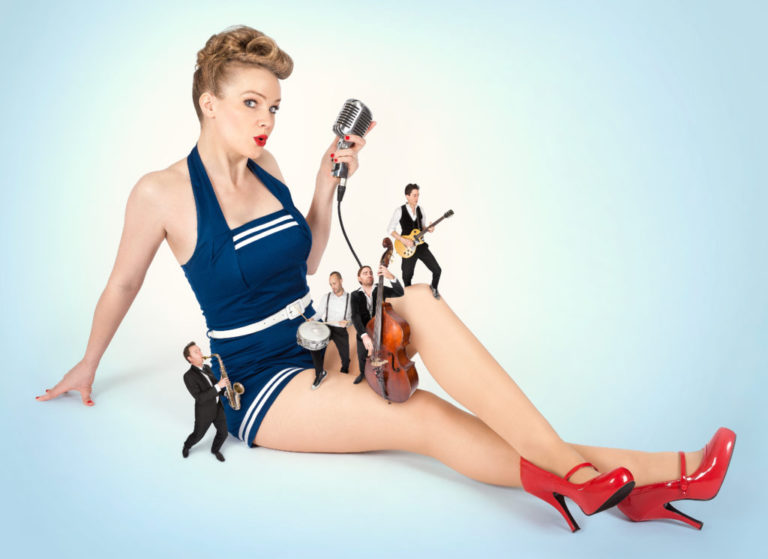 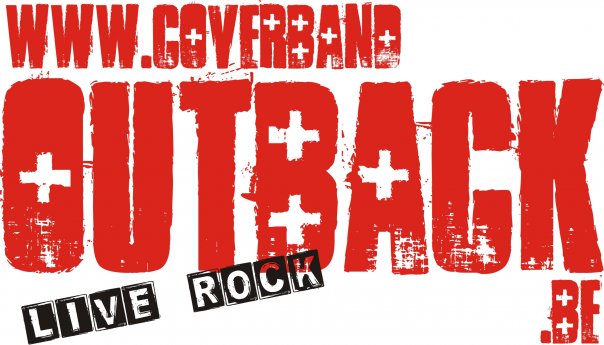 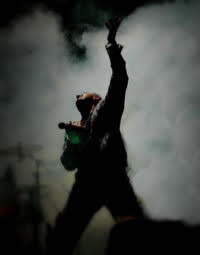 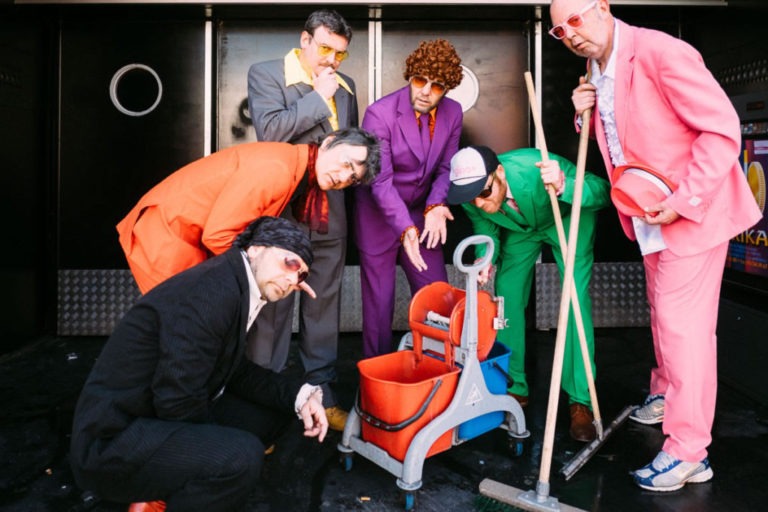 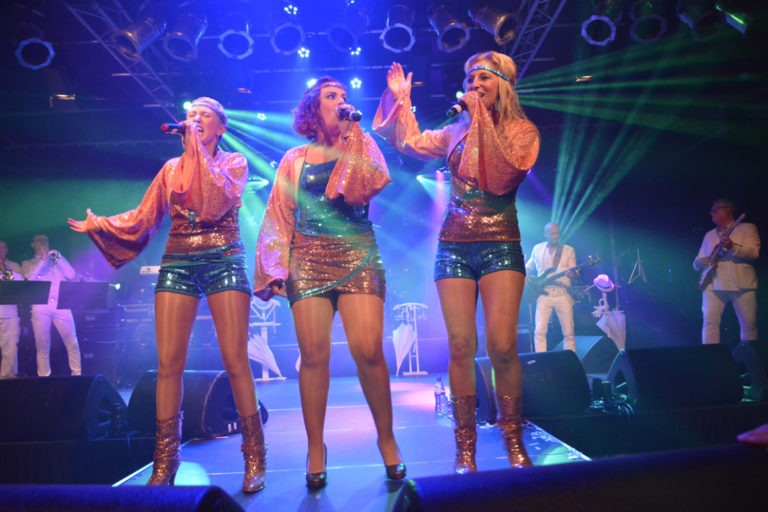 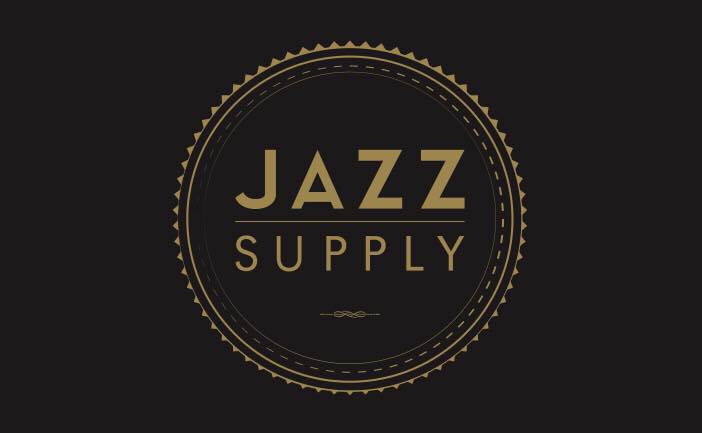 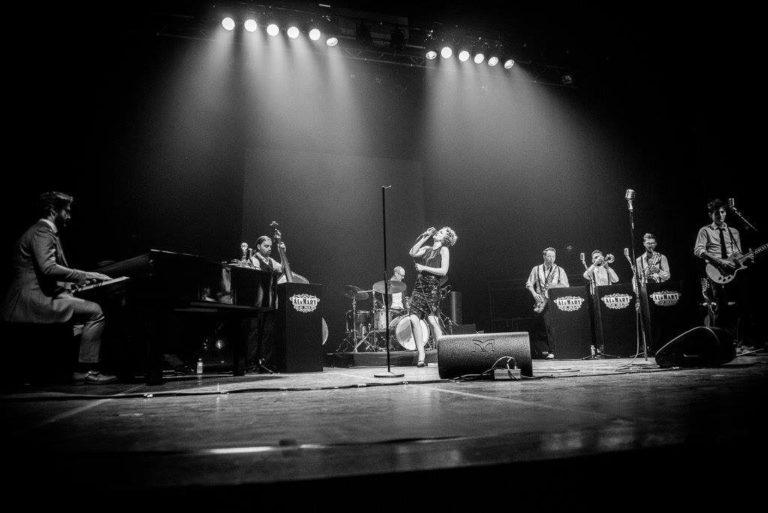 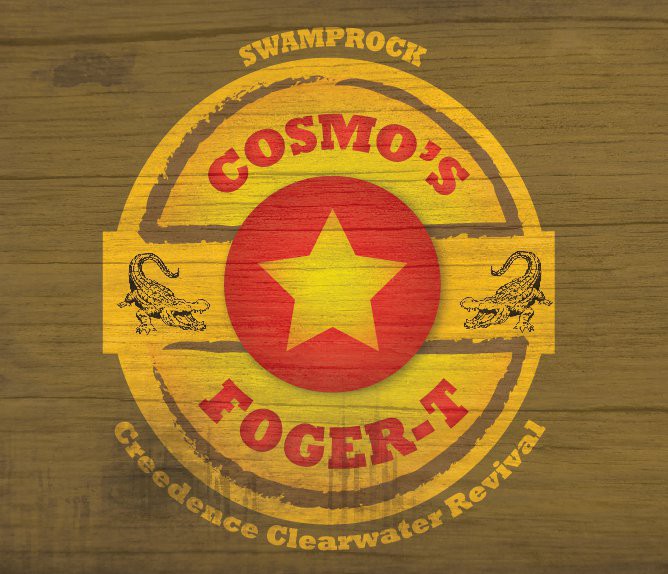 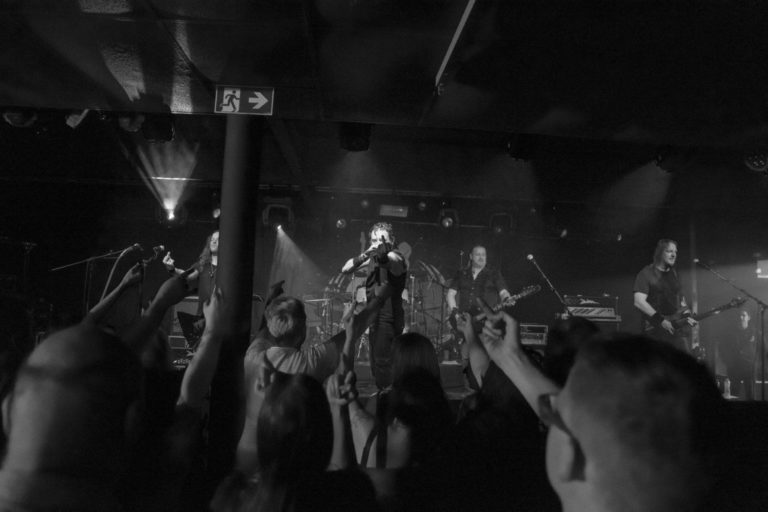 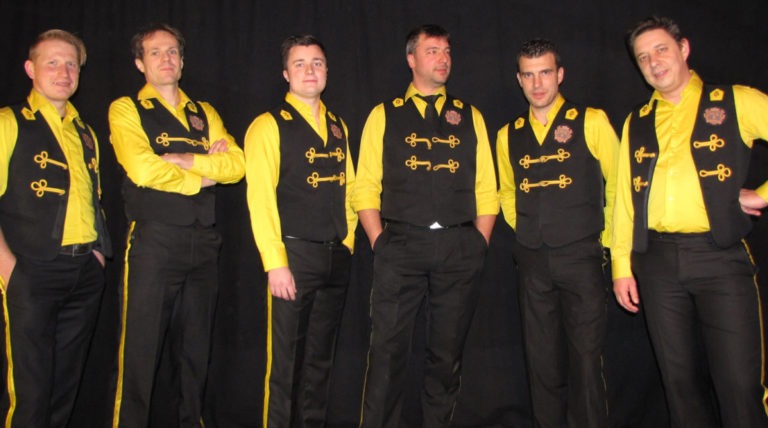